You are using an out of date browser. It may not display this or other websites correctly.
You should upgrade or use an alternative browser.
P

Hi,
On Jan 31, 2021, I was supposed to send $1000 to my friend. I had her old phone number saved on my phone and also her email address. I knew I was supposed to send it to email but by mistake, I tapped her phone number. I did not realize that I sent the money to the wrong number. I only realized my mistake a month later in March when my friend told me that she did not receive the money. As soon as I realized my mistake I called the number I sent money to but the person denied the fact that he received the money. Then I called Chase bank's customer service who redirected me to the claims department. Many blogs suggested me to start the claim as fraudulent but I chose to take the honest path and told the claim specialist that it was accidental. He then told me that as I authorized the transaction they cannot file the claim so you may have to call Zelle. Then I called Zelle who clearly told me that as I used Zelle via my bank's mobile app they do not have the information. I was again at square one so I tried contacting the same person via message and ended up with no response. I again called Chase bank and this time another claim specialist created the claim for me. A few days later I saw $1000 was reversed back to my account which made me happy but I also received a message from the bank saying that is the temporary credit that might be removed depending on the decision about the claim. After a month in April Chase sent me a message stating that the transaction was not fraudulent and the claim is resolved against my wish. They will be removing the $1000 from my account on April 12, 2021. I again tried to contact that person via SMS but never heard back from him. I know that was my mistake but life happens, I was stressed and I did not realize that I made the mistake. I believe banks should have some mechanism to resolve such issues. I am a recent graduate and $1000 means a lot to me especially at this time when I have a huge loan to pay back. I hope elliot.org will be able to help me resolve this with Chase bank.

Unfortunately you probably won’t get the money back unless the recipient does the right thing and sends it back to you.

Zelle and Chase are correct- the transaction wasn’t fraudulent. You willingly sent the money - no one hacked your account and took out money.

These are the terms you agree to by using Zelle:

You understand that when you send the payment, you will have no ability to stop it. You may only cancel a payment if the person to whom you sent the money has not yet enrolled in the Service. If the person you sent money to has already enrolled with Zelle, either in the Zelle mobile app or with a Network Financial Institution, the money is sent directly to their bank account (except as otherwise provided below) and may not be canceled or revoked. We therefore recommend that you use the Service to send money only to people you know and trust.

Unless you can find the legal identity of the you accidentally sent the money to so you can try to sue them in Small Claims Court, you probably won’t see that money back.
Reactions: BittyBoo, Patina, jsn55 and 3 others
P

Thank you Neil for your response. Could you please elaborate on what you mean in the last sentence. I am not sure about what works as the legal identity and what Small Claims Court is.
A

parthachudal said:
Thank you Neil for your response. Could you please elaborate on what you mean in the last sentence. I am not sure about what works as the legal identity and what Small Claims Court is.
Click to expand...

What @Neil Maley is saying is that you would somehow have to find out who you actually sent the money to and where they are. Zelle isn't going to give you this information freely due to privacy concerns.

Small claims court, if you are in the United States, is the lowest level of trial court in the legal system. It is the "people's court" because lawyers are not required and the court rules are generally relaxed for people representing themselves.
Reactions: jsn55, Comicman, SoCalTraveler and 2 others
A 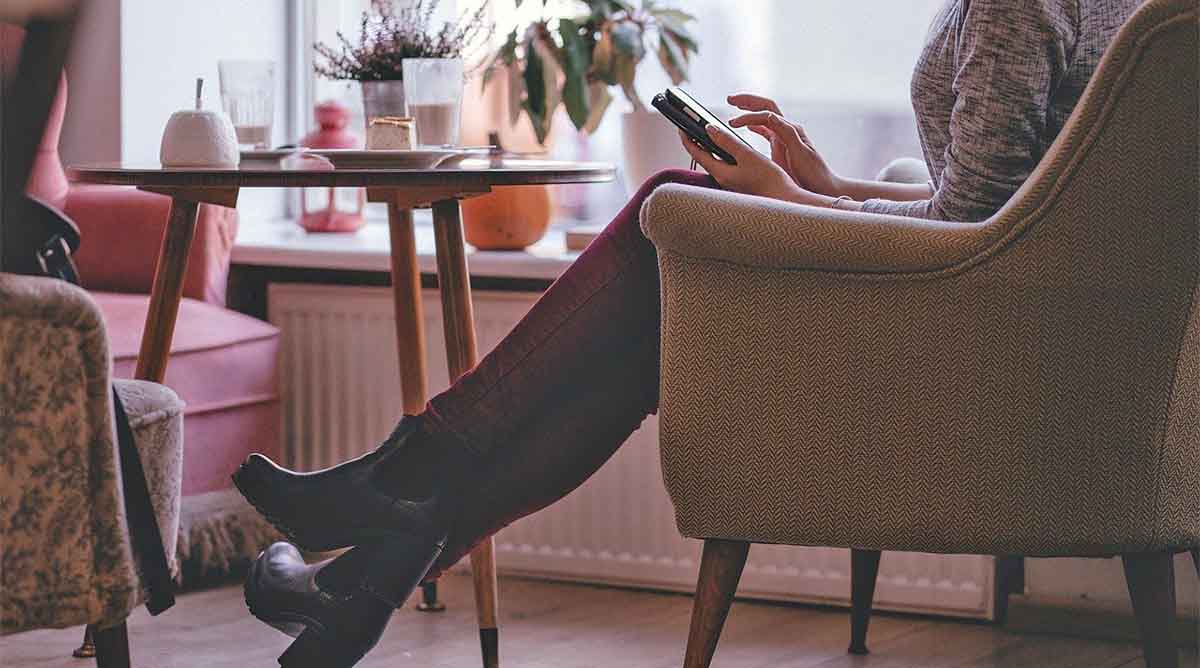 What can you do if you sent money to a stranger by mistake? - Elliott Advocacy

If you sent money to the wrong person by mistake, what can you do to get the cash back from the stranger at the receiving end?

As soon as I realized my mistake I called the number I sent money to but the person denied the fact that he received the money.
Click to expand...